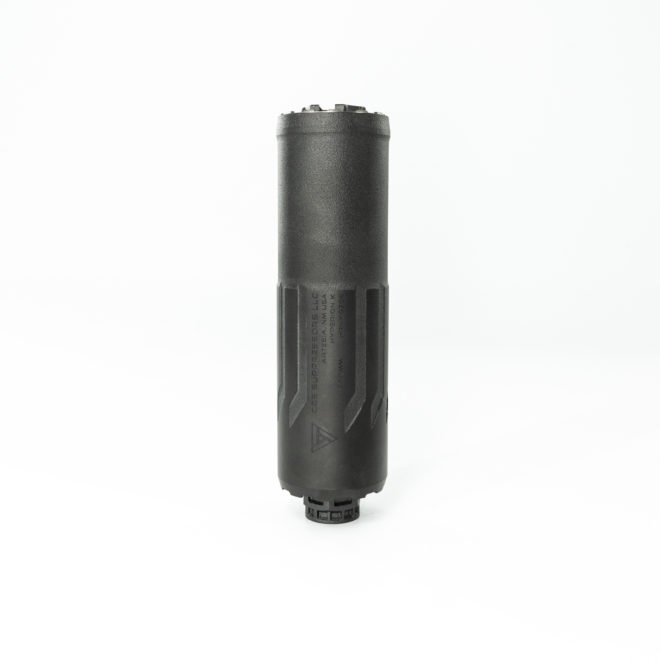 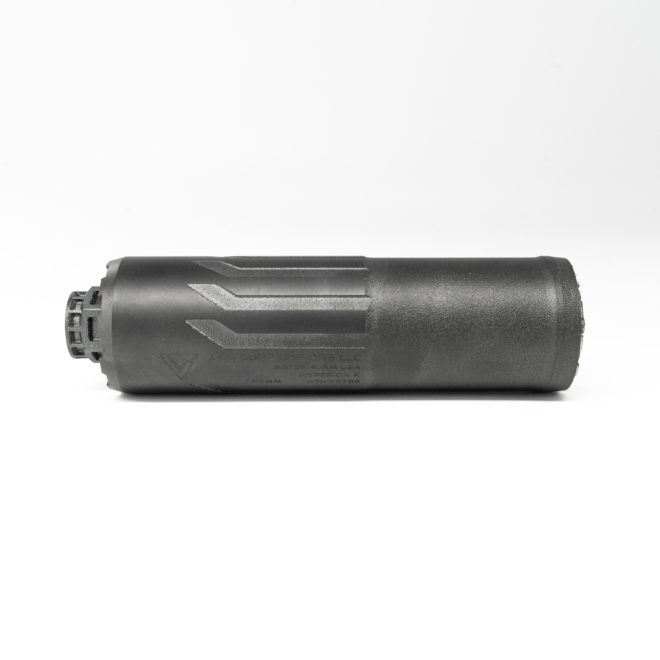 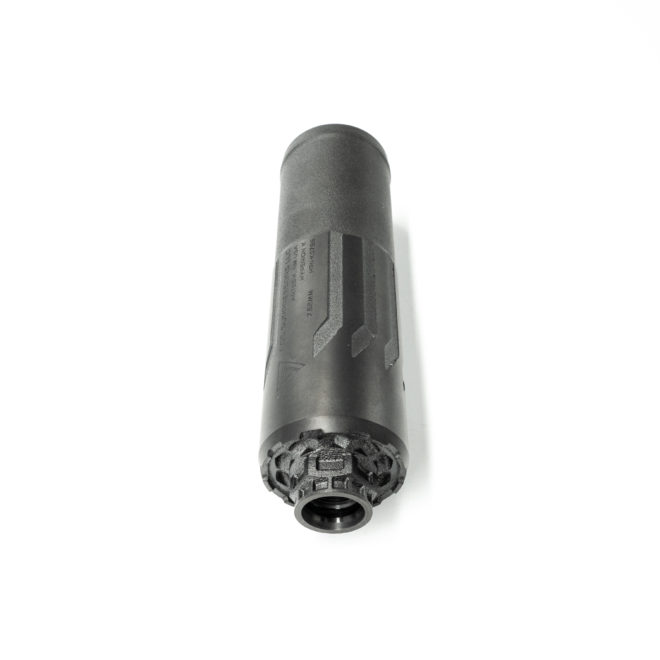 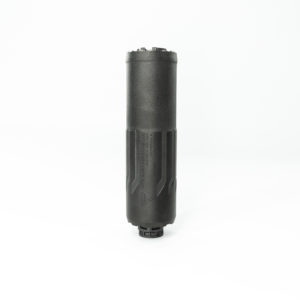 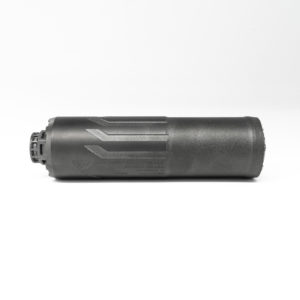 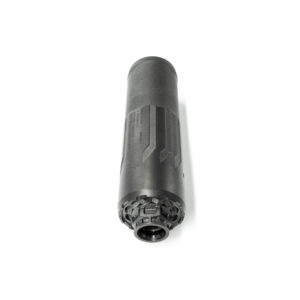 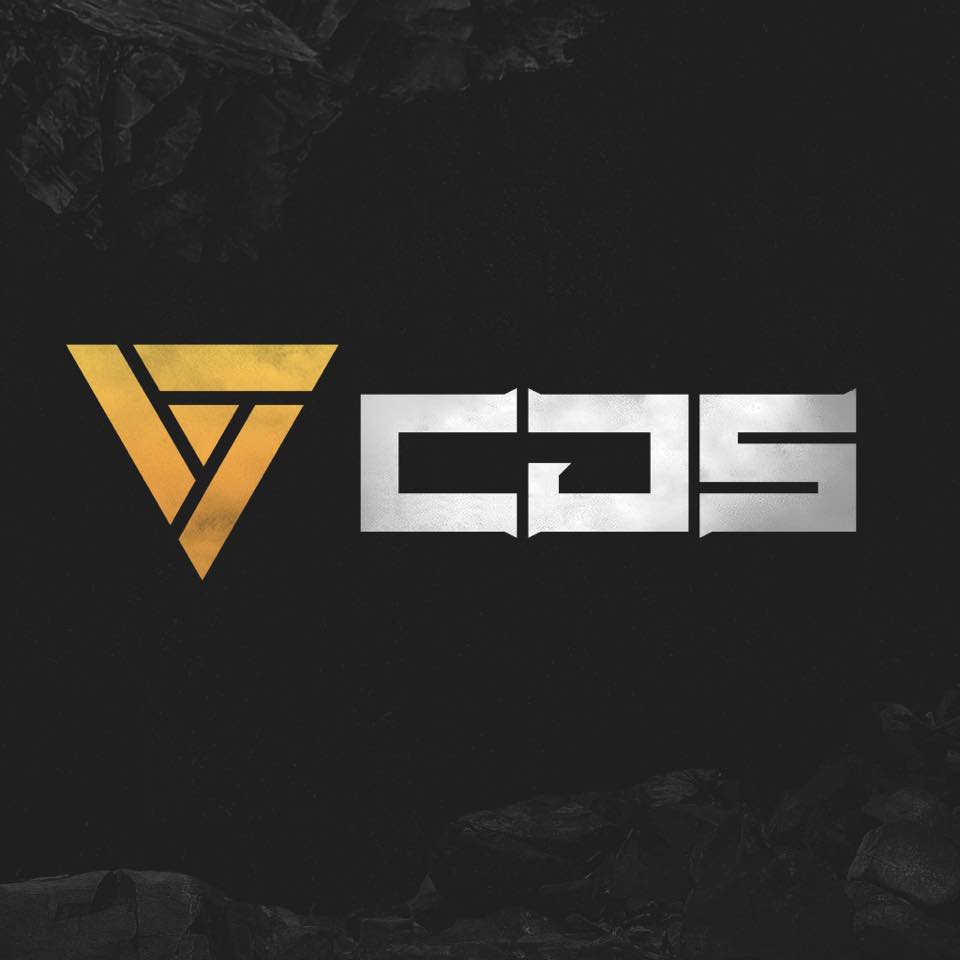 Want to be notified when this product is back in stock?

The CGS Hyperion K 7.62 is a precision rifle silencer threaded 5/8-24 that is designed specifically with 7.62 ammunition in mind, up to and including 300 RUM. The patent pending proprietary technology unique to CGS rifle silencers is unlike anything the firearms industry has ever seen before. This unique design allows for peak sound reduction and extreme reduction in flash signature as well as minimal and repeatable point of impact shift.

The Hyperion K 7.62 is constructed of 3-D printed titanium. Continued research shows that the grain structure of DMLS produced titanium, and other similarly produced alloy components can actually exhibit uniformity that is superior to that of traditionally produced alloy structures. Due to the gas flow path geometry which vents gas expediently to the outer annulus, coupled with the uniform construction and proprietary heat treat process, it is postulated that the Hyperion exhibits higher durability, which typically is not a characteristic of titanium suppressors.

The CGS Hyperion K is a 5/8-24 direct thread, and will ship in an SKB hard case.