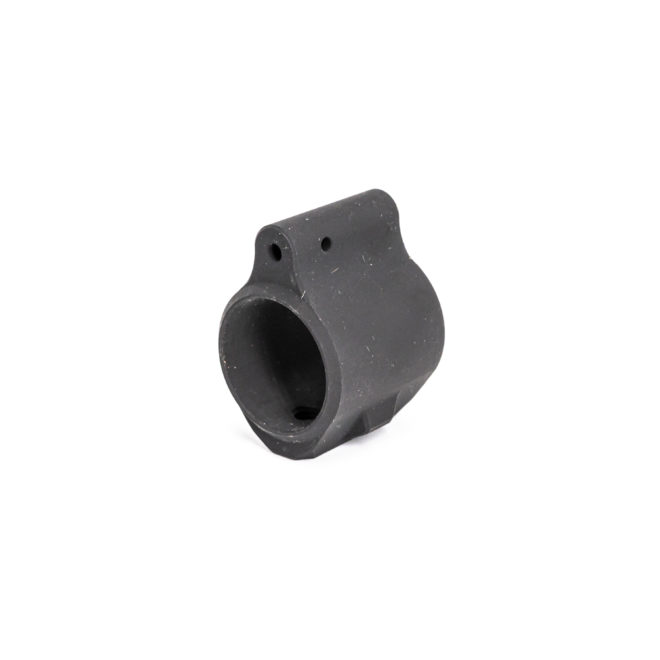 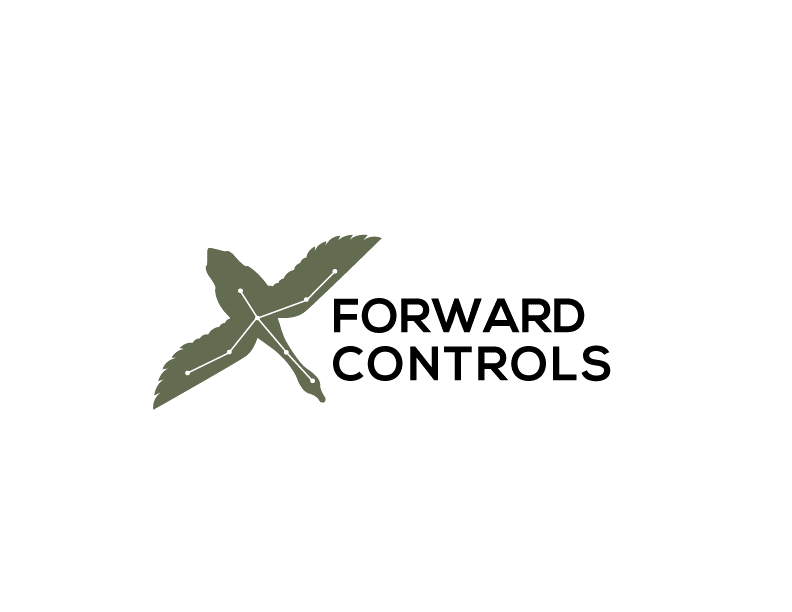 Only 3 left in stock

A gas block designed with useful features as the top priority.

Machined from heat treated 4140 bar stock, the GBF is manganese phosphate coated. The GBF holds rather tight tolerances to squeeze every bit of tight seal we can from the design.  GBF’s gas tube hole can be described as semi blind hole, in that it has an access port just big enough to allow a 3/32 punch to go through.  This feature was suggested by the late Semper Paratus Arms owner and operator, Will Larson. Its purpose is to minimize the gas tube hole as much as possible, while providing a means for users to use a punch to dislodge an recalcitrant gas tube that’s been fixed in place by carbon.

GBF isn’t meant to be a light weight gas block. FCD prefers strength and dependability over any ever changing fad.  GBF’s sleek appearance is the result of  removing material that adds weight, but doesn’t contribute to the strength and reliability.

A gas tube pin, and two knurled set screws are included (3/32 wrench is required.) Rocksett is recommended for the set screws.

Proudly designed and made in the USA.