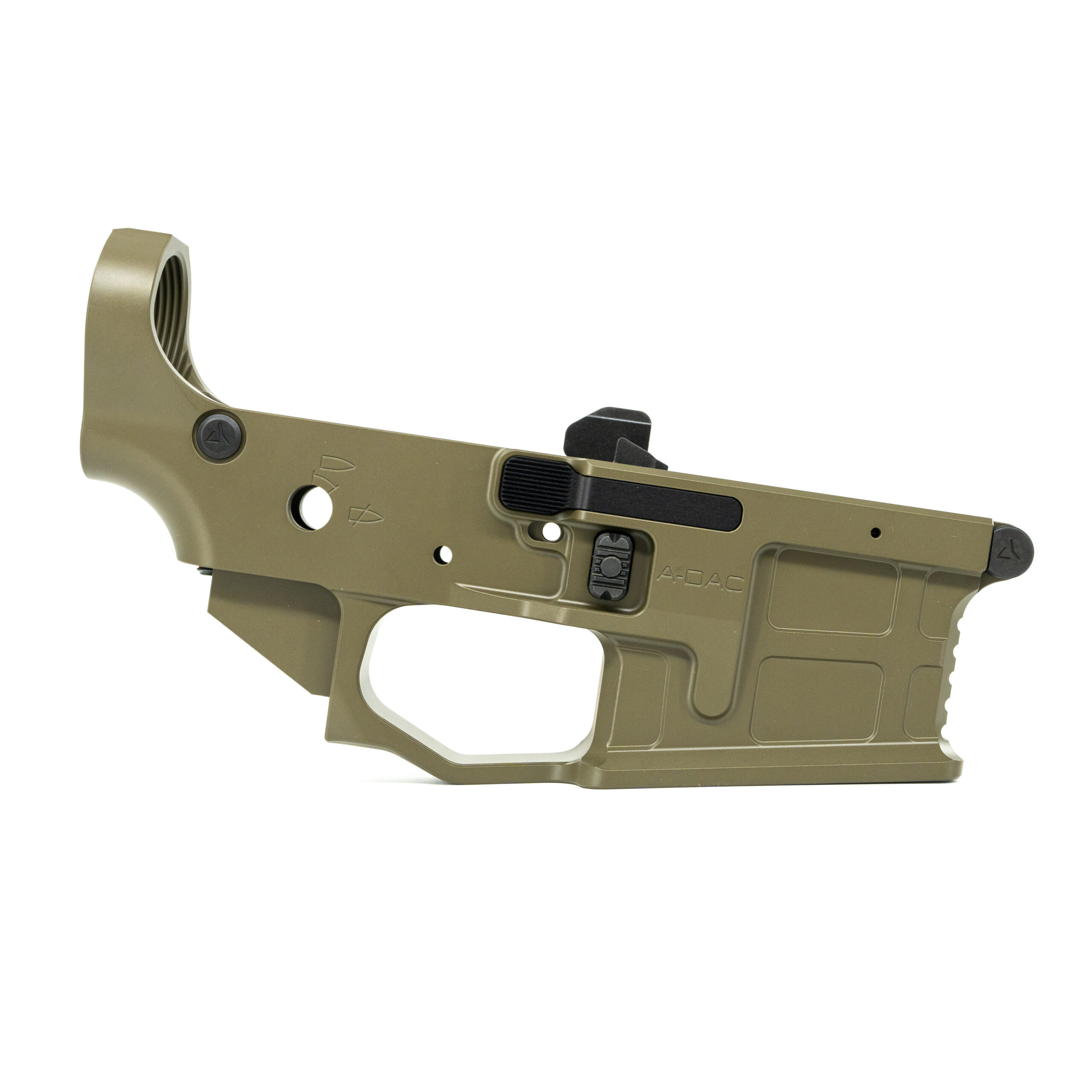 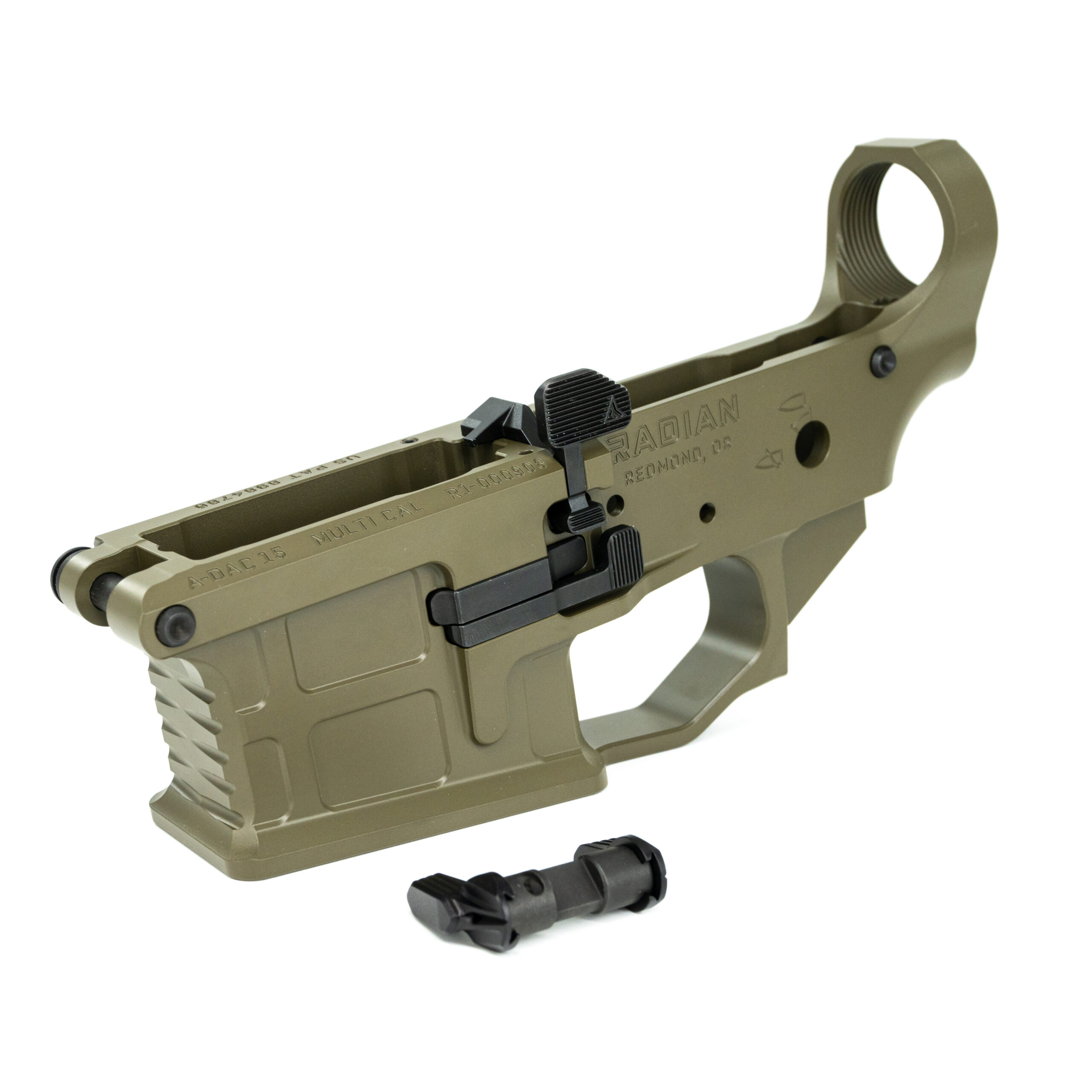 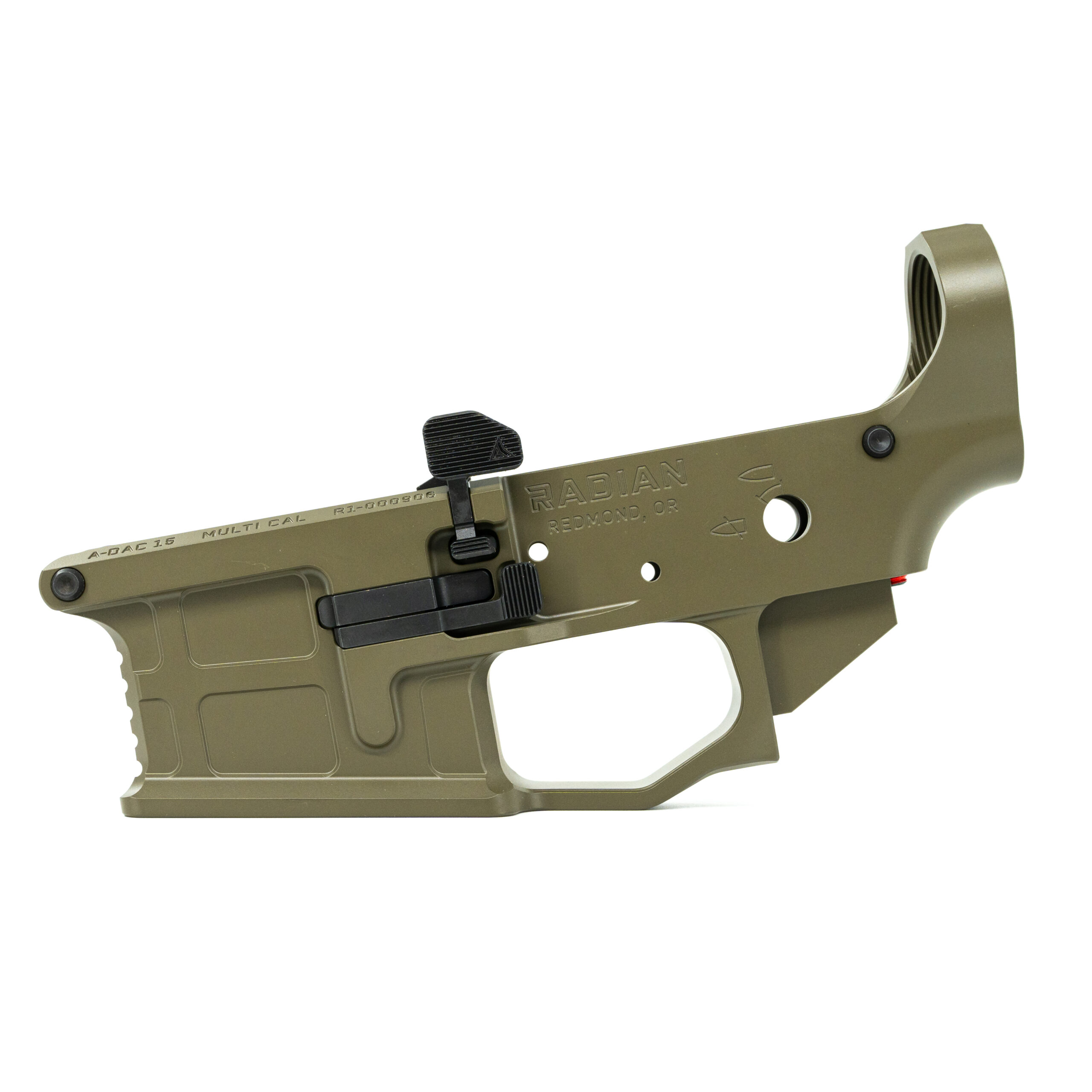 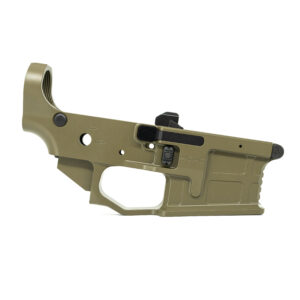 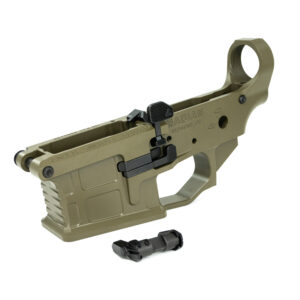 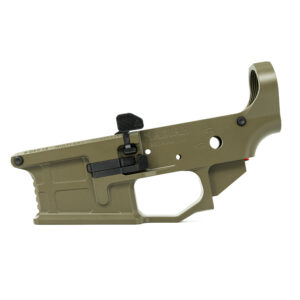 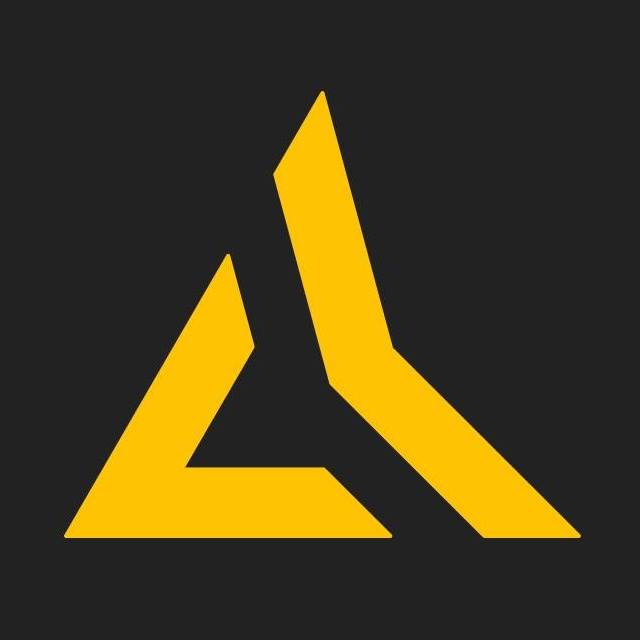 Want to be notified when this product is back in stock?

Phenomenal machining with some of the best ambidextrous features on the market.

Machined from billet 7075-T6 aluminum, the A-DAC 15 is a fully ambidextrous lower receiver for AR15-style firearms. In addition to the Talon Ambidextrous Safety Selector, left-side magazine release, and right-side bolt release, the A-DAC 15 features the patented A-DAC (Ambidextrous Dual Action Catch), which allows right-handed shooters to easily lock the bolt to the rear without taking their hand off fire control. To hold the bolt back using the A-DAC, simply pull the charging handle to the rear, depress the right-side magazine release button, then release the charging handle. Other features and specifications include: