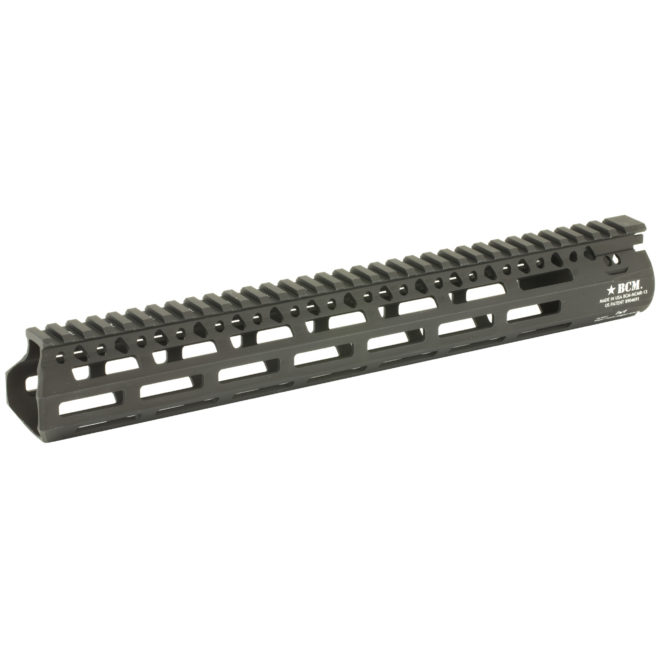 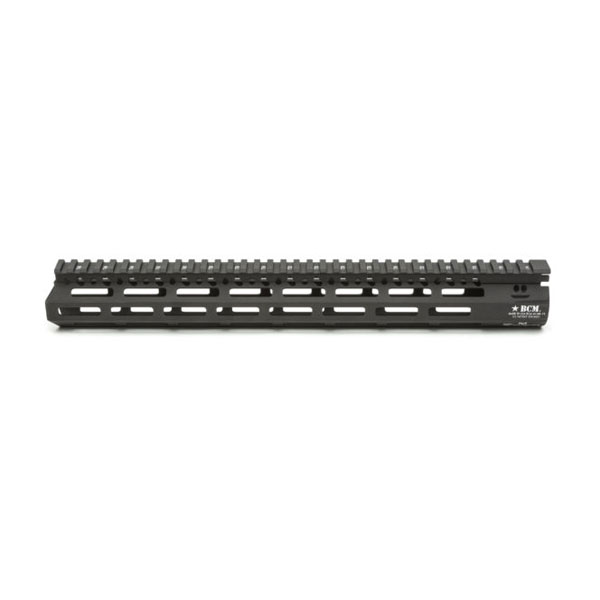 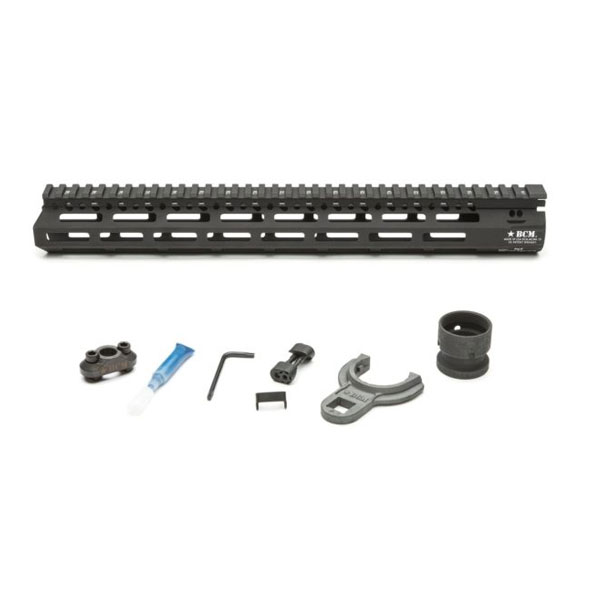 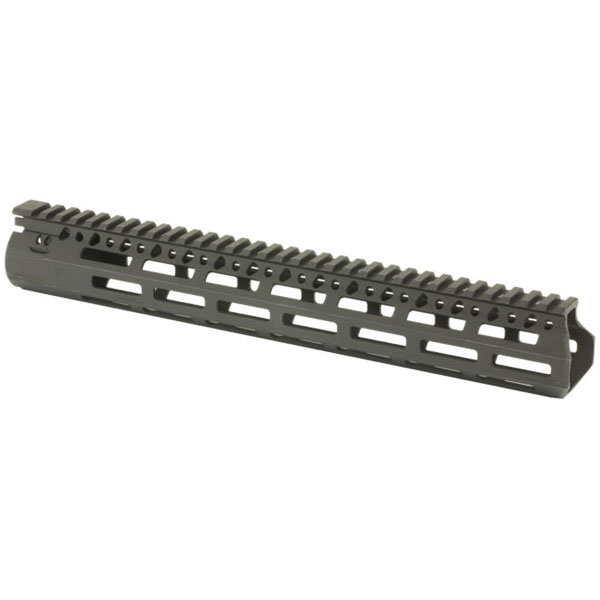 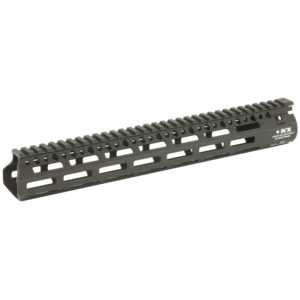 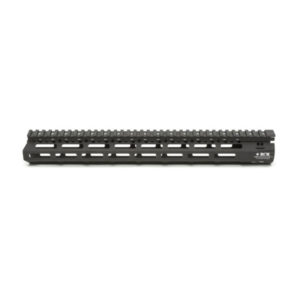 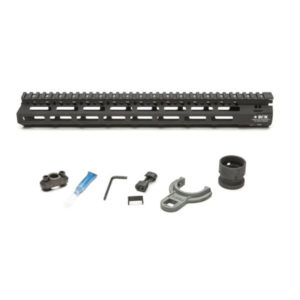 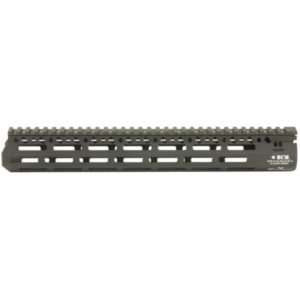 Bravo Company’s BCM MCMR-10 M-LOK Compatible Modular Rail Handguard features the same industry leading barrel nut and lock up design as originally introduced on BCM’s evolutionary KMR handguard. The MCMR Series of handguards gives the shooter modularity in the M-LOK platform. This proprietary patented mounting system (US Patent 8904691) includes a mechanical index to the 12:00 rail and positions mounting hardware to mitigate the movement caused by heat generated by the weapon system. It is made from Precision Machined Aerospace 6061-T6 Aluminum Alloy for high strength and is lightweight. The proprietary engineered profile offers additional cross sectional strength. Low profile gas block is required for clearance inside the handguard.

Due to it’s extremely low profile, not all gas blocks will fit inside the CMR profile. If you are running a .750, M4 barrel contour, a micro block may be required. Centurion Arms gas block is also highly recommended to enure no fitment issues.

Screws, proprietary barrel nuts, and wrench are included with the purchase of all rail systems